Is Weed Legal In Maine? All The Answers

CBD Products » Blog » Is Weed Legal In Maine? All The Answers 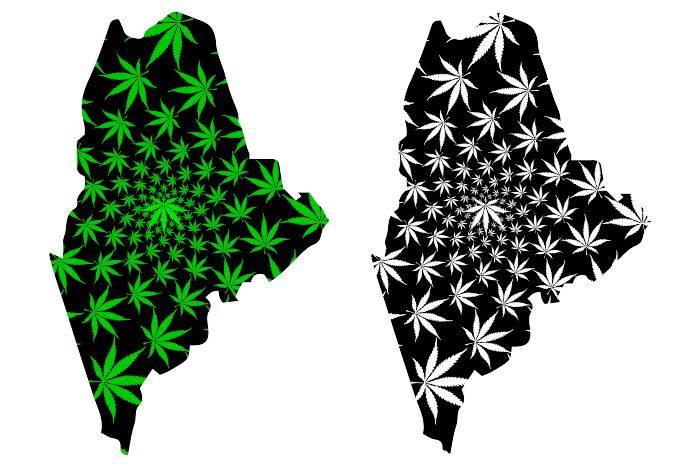 Maine is one of America’s most unique places. Its natural landscape of vast forest areas, mountains, and spectacular coastlands makes it a huge attraction for stoners.

The US city of Maine endorsed a referendum that certified for the legalization of recreational marijuana in 2016. As a result, sales of recreational cannabis reached a peak of 10.2 US million dollars in August 2021.

Our Experts at Happy Garden CBD have taken the time to explore weed’s legal status in Maine to present you with all the information you need regarding weed use in the state.

Weed is often used interchangeably with marijuana. It is a psychoactive drug from the cannabis plant.

Marijuana contains a psychoactive compound known as THC or tetrahydrocannabinol. Weed can be consumed either by smoking, vaporizing, or in food.

Before delving into weed’s legal status in Maine, let us take a brief look at weed legalization in the United States.

Weed Legalization In The United States

Smoking weed in the United States had no restrictions until the early 20th century. Then, weed became illegal courtesy of the Marijuana Tax Act of 1937.

Interestingly, many states in the US began legalizing cannabis for medical purposes. It didn’t take long before more states joined in to allow the use of weed for recreational purposes.

California became the first state in the US to legalize weed. Marijuana remains a Schedule 1 drug and federally illegal in the United States. Today, the recreational use of cannabis is legalized in 18 states of the United States.

The medical use of marijuana is legal with a doctor’s recommendation in 36 States of the US.

Is Weed Legal in Maine?

The answer is yes. Maine permits the recreational use of weed for adults 21 years or older. The use of marijuana for medical purposes is also legal in the state since it was overwhelmingly voted for by residents in 1999.

Legislation History of Weed In Maine

The legal use of marijuana in Maine began on November 2, 1999. Maine’s Medical Marijuana For Specific Illnesses or Ballot Question 2 passed with 61% of the votes. It allowed the legal use of medical cannabis for patients with debilitating health conditions.

In 2009, the Maine Medical Marijuana Act was passed by voters. The Act helped expand the state’s existing program and decriminalized possession of up to 2.5 ounces or 71 grams of weed.

On November 8, 2016, Maine voters passed an act to legalize the recreational use of marijuana in the state. The Act sought to allow individuals 21 years and older to possess, consume and cultivate marijuana for personal use.

Maine’s dispensaries began the sale of recreational cannabis on October 9, 2020, following the state’s passage of the Marijuana Act.

Not everywhere is permitted to consume weed in Maine. Weed consumption must take place in a private space such as private property or one’s home.

Individuals caught consuming weed or any other cannabis-infused product in public are liable to pay a $100 fine. Similarly, consuming marijuana in a parked car in public view is prohibited.

Residents are also not allowed to drive a motor vehicle under the influence of cannabis in the state.

Cannabis use is legal for both recreational and medical purposes in Maine. So let’s look at possession limits at both of them in the state.

For recreational purposes, users are permitted to transport poses:

For medical purposes, qualified patients and caregivers are allowed to possess:

Can I consume weed on federal property in Maine?

Although marijuana is legal under Maine law, it remains illegal under federal law. As a result, it is illegal to consume or possess weed on any federal property such as a national park or border crossing.

In addition, you are not allowed to leave Maine with any marijuana-infused products.

Where Can I Buy Weed In Maine?

You can find weed in licensed dispensaries around Maine. In addition, most dispensaries in Maine offer delivery services to enhance customers’ experience.

Our high-quality CBD oil is ideal for helping counteract the high effects of THC when using medical cannabis.

We also offer other premium quality CBD products for your general wellness. 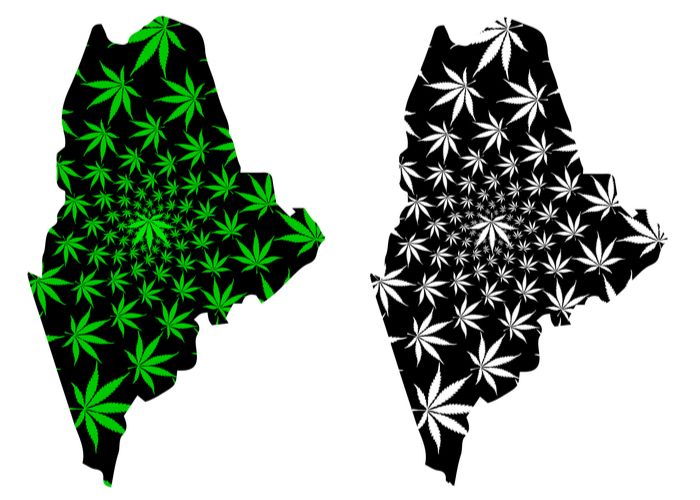 Is Weed Legal In Maine?

Maine is one of America’s most unique places. Its natural landscape of vast forest areas, mountains, and spectacular coastlands makes it a huge attraction for […] 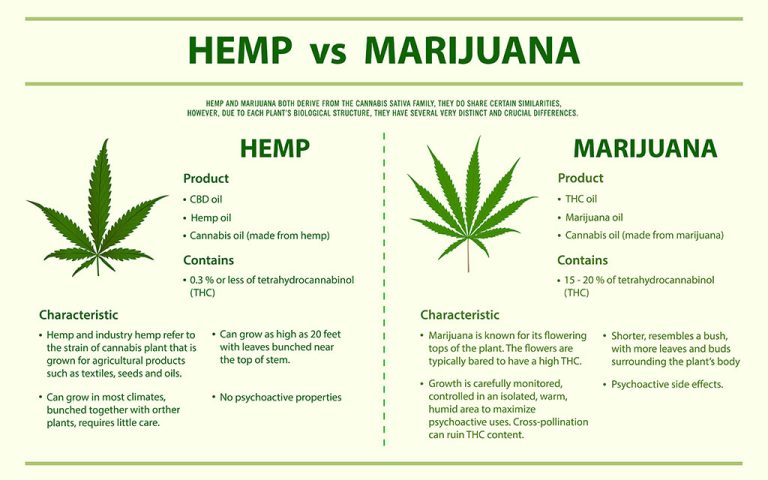 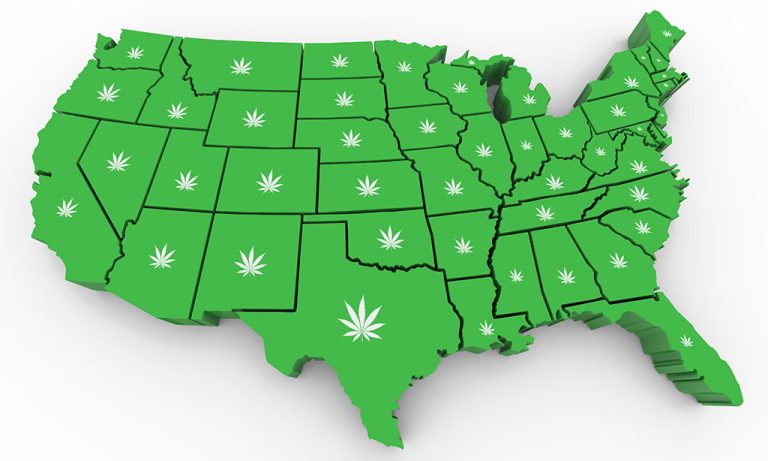