What is the difference between cannabis oil and CBD oil?

CBD Products » Blog » What is the difference between cannabis oil and CBD oil? 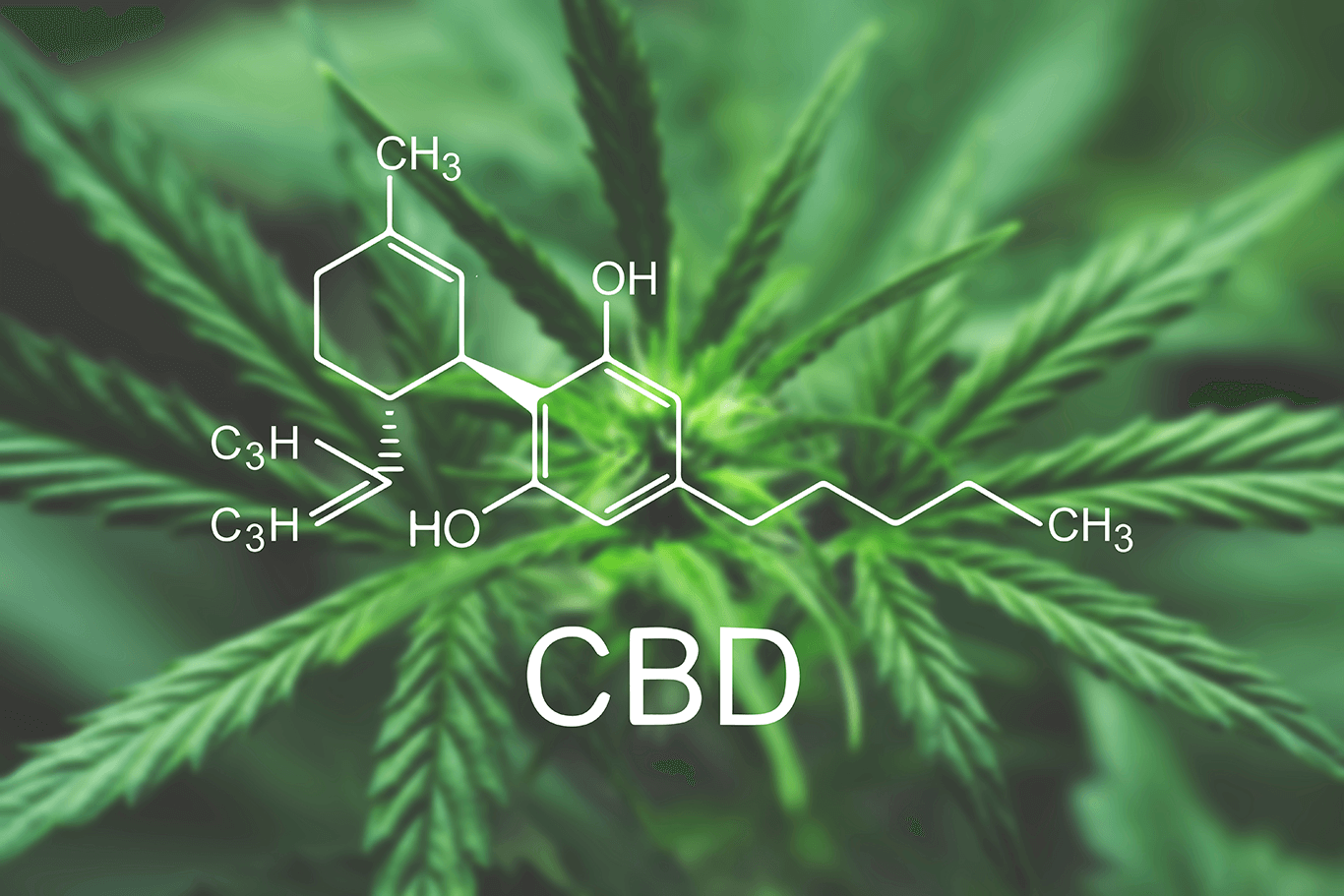 Although cannabis oil and CBD oil are derived from the same plant species (Cannabis sativa), they are different.

What is cannabis oil?

Cannabis oil is also known as ”marijuana oil” and, to some ”THC oil”.

It is extracted from recreational or medicinal cannabis rather than industrial hemp and contains more amounts of THC than CBD.

They come in the form of gummy candies and oil. The effects of cannabis oil differ from CBD oil because of its high THC content. Some people prefer using it recreationally(to get high) and for its therapeutic properties. However, large doses may cause hallucinations. On the other hand, cannabis oil helps against nausea, relieves pain, reduces epileptic seizures, and relieves symptoms in cancer patients and those suffering from neurological diseases. Many countries forbid substance for leisure use. But, on the other hand, more and more countries have permitted it for medical uses under prescription and license.

Get to know the active ingredients in the cannabis plant.

More than 400 ingredients have been identified in the cannabis plant. The two most significant active ingredients are THC and cannabidiol. THC stimulates the brain, causes feelings of euphoria, and affects the mind. CBD is the second-largest active ingredient, about 40% of the plant. In contrast to THC, it has no psychoactive effects, and it does not change consciousness. Although most of the plant’s medicinal properties are attributed to CBD, the medical world uses both substances to treat various diseases and health conditions.

What is CBD oil?

CBD oil is made from industrial hemp, which has negligible amounts of THC. Many European countries require that hemp must contain no more than 0.2% THC to be considered legal.

It reduces epileptic seizures and contributes to an improvement in mood.

The significant differences between the two oils

Psychoactive effects: Cannabis oil is produced from strains rich in both active ingredients, also CBD and also THC. It means that cannabis oil can affect consciousness. However, CBD oil has low THC levels (usually 0.2% and below). It is a very negligible level, meaning that it is an oil devoid of psychoactive effects.

Legality: Many states ban the use of cannabis oil due to the levels of THC the high ones; in some, it is considered a dangerous drug, and others regulate its use. Due to the studies that show its medicinal properties, many countries allow it. Oils that contain a high quantity of THC than permitted by law can not be called CBD oil.

License: In countries where cannabis oil is only allowed for medical purposes, it is necessary to issue a permit, as in Israel. You must apply for approval per the medical diagnosis. You will have to pay an annual fee for the license, and then you can consume the oil under the conditions set out in the permit. CBD oil, which includes 0.2% THCOr less, does not require any license or fee payments, other than the cost of purchasing the product, of course.

Side effects: We have already mentioned that the World Health Organization has recognized that CBD oil is free of side effects and safe to use. Conversely, the use of cannabis oil can have side effects that impair daily conduct. Beyond the feeling of euphoria and intoxication, typical side effects include fatigue, memory impairment, learning difficulties, increased beats, and increased appetite. In some cases, the conditions of the license to consume cannabis oil include a ban on driving during the period of use. All this does not exist in CBD oil usage.