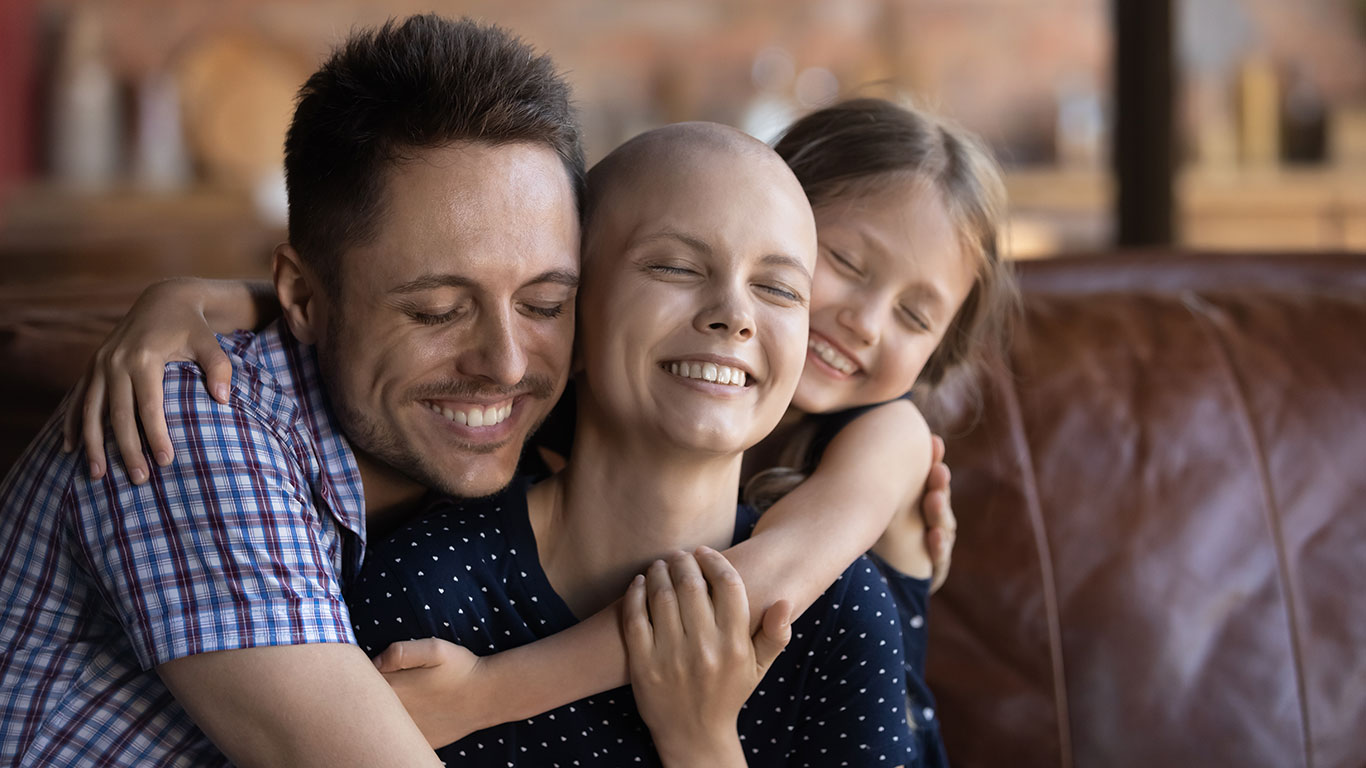 Evidence suggests that  CBD oil may help with certain types of cancer and relieve some of the symptoms. We examined what the studies say, the benefits of CBD for tumors, and why adding CBD products to the basket of treatments for the disease is worthwhile.

CBD oil has many benefits, from symptom relief to cessation. But what about the effect of the substance on cancer? Studies that we will immediately address show that oil CBD. Thus, there may be an option to lower risk factors for cancer, reduce side effects of the disease, and even reduce tumors.

CBD Oil And Cancer: What do the studies say?

Most studies have examined the relationship between CBD and Cancer. However, the studies mainly included mice or human cells under laboratory conditions. Still, even now, the results are encouraging and promising. Studies fall into two categories: first, is CBD oil can slow down, stop, or even reduce cancerous growth, and the other – CBD can alleviate some of the side effects of the disease or its treatment. Severe side effects come from the disease itself and the remedies available today, such as chemotherapy and radiation treatments accompanied by intense pain, severe nausea, and anxiety.

Cannabinoids are the group of active ingredients found in the cannabis plant, chief among them THC and CBD. Cannabinoids have the potential as an anti-inflammatory substance for skin diseases. For example, dermatitis can increase the risk of skin cancer, and studies have found that cannabinoids fight it and produce anti-inflammatory effects. Therefore, CBD oil became one of the effective treatments in the fight against skin cancer.

A study conducted in 2014 on behalf of In Vivo tested experimental models of colon cancer. The study raised the possibility that CBD may inhibit the spread of colon cancer cells. However, the study further revealed that CBD does not affect healthy cells. Similarly, a survey conducted in 2019 showed that CBD causes apoptosis (cell death process) by regulating proteins, reducing the total tumor volume.

Breast cancer is the leading cause of death among women and is the most common cancer globally. A 2011 study showed that the use of CBD led to cell death and thus tumor reduction. In addition, the study found that damaged cells could be cleaned and diseased cells diseased. Another study conducted in 2018 on metastatic breast cancer showed that CBD could reduce the spread of cancer cells.

Also, a study that examined CBD oil and lung cancer has had encouraging results. For example, 90% of lung cancers are attributed to cigarette smoking and exposure to chemicals and radiation. The study showed that in situations where the cancer cells are small, CBD has been able to inhibit the growth of cancer cells and has the potential for survival for patients.

Findings from the National Institutes of Health in the United States

In a report summarizing the National Institutes of Health findings in the United States regarding subsidies, the authors of the report state that CBD inhibits the penetration of cancer cells and metastases. The substance may also activate the receptor TRPV2, increasing the absorption of various substances in cancer cells and indicating its benefits as an analgesic. In addition, the report states that CBD produces oxidized chemicals that can cause cancer cells to kill themselves in the “suicide” process.

The British case that stunned doctors

Lung cancer usually comes with bad news, despite the new drugs and advanced treatments. Despite progress, many patients partially respond to treatments that need to be repeated over and over again. For example, an 81-year-old British older man with cancerous growth stopped using chemotherapy and radiation and used CBD independently.

CT check held for him in December 2016 showed that lung mass increased to 2.8×2.7 cm. The doctors offered him a conventional treatment of radiation and chemotherapy, but he refused. In July 2017, another test was performed, which showed no change. Still, three months later, in November of that year, a CT test showed a significant decrease in growth to 0.6×1.3 cm only. A re-examination in January 2018 showed stability.

In an interview, he stated that in September 2017, he started taking two drops of CBD oil twice a day for a week. He then increased the dose to nine drops twice a day until the end of September. He has never been physically ill and has not changed his diet, medication, or lifestyle. Therefore, the researchers concluded that it might be CBD oil. The astonishing results led the researchers to conclude that it is necessary to study the various mechanisms of CBD on malignant cells.

With the jump in life expectancy, there has been an increase in cancer patients and the types of cancer. Attention is therefore given to the relief and healing of existing conditions and the prevention of the disease. We already know that the development of cancerous tumors is affected by our lifestyle, poor diet, poor exercise, and high-stress levels. It is also essential to engage in cancer prevention because tumors can spread quickly, violently, and uncontrollably.

The best treatments for cancer prevention include switching to a healthy diet rich in vegetables and fruits, avoiding smoking, maintaining a healthy weight, and regular checkups, especially for skin cancer and breast cancer. In addition, studies have shown that CBD oil can help prevent various medical conditions and relieve symptoms such as stress.

Can CBD oil alleviate the side effects of cancer?

Cancer itself has many side effects, and traditional treatments like chemotherapy and radiation involve severe side effects. The treatments weigh on the body and cause insomnia, nausea, vomiting, persistent pain, and decreased appetite. Prescription drugs can treat some of the symptoms, but they cause other side effects.

CBD oil helps maintain a natural sleep cycle. A study published in 2019 examined whether CBD can reduce anxiety and improve sleep in 72 people. After a month of consuming a capsule of CBD once a day, 67% of patients reported better sleep, and 80% reported decreased anxiety levels.

Poor appetite and nausea are common side effects associated with cancer. In this way, patients do not get enough nutrients for their bodies, making it difficult to fight the disease. Studies show that the use of CBD oil affects appetite. On the subject of nausea and vomiting, there are very promising findings that show that only CBD regulates the issue in both humans and animals.

Optimism following the results of the studies

Cancer is a very complex disease, and there is no one-size-fits-all treatment. However, studies on CBD and its effects on cancerous tumors show promising results in different tumors and various symptoms. In addition, CBD is effective in helping relieve cancer side effects.

Before you use CBD, consult your attending physician and ask about the use of the product in addition to the treatment protocol they recommend. 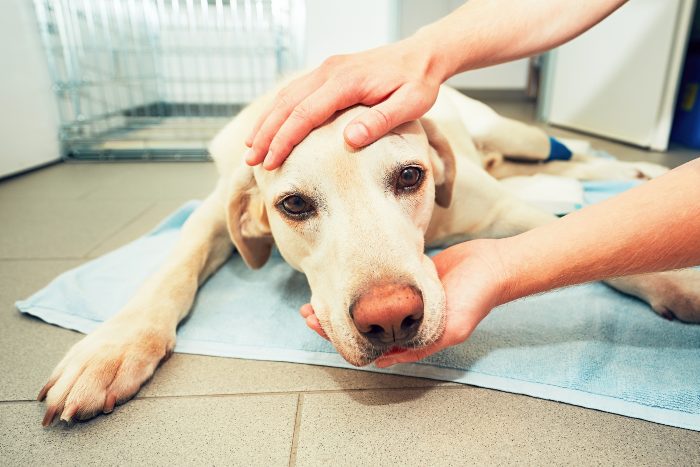 To find out that your dog has cancer is absolutely devastating. Despite the impressive advancements in veterinary medicine, cancers such as melanoma, hemangiosarcoma, bone cancer, […] 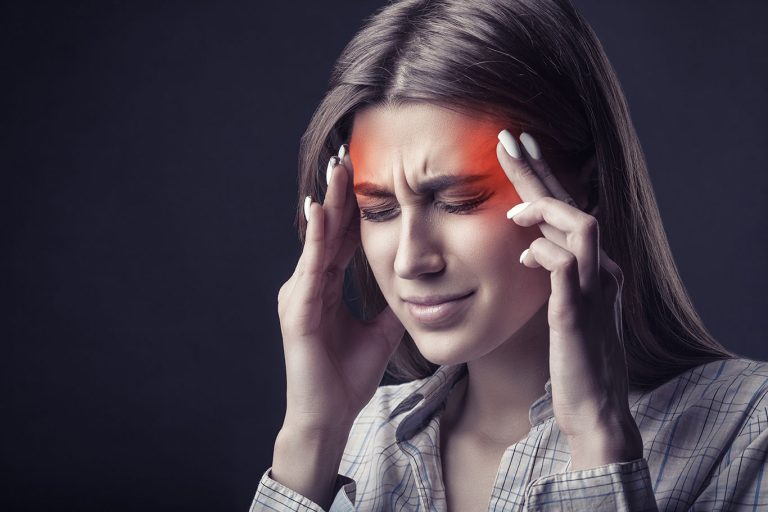 It is a well-known fact that CBD oil and other products may relieve a variety of pain types. Studies suggest that CBD can also help […] 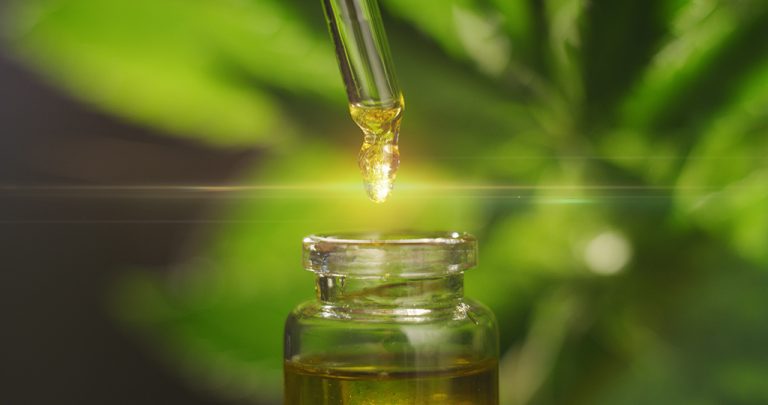 Everything you need to know about CBD oil

CBD oil is one of the most common concepts in modern natural medicine, based on active ingredients extracted from the cannabis plant. Everyone has heard […]