Is it ok to combine CBD products and alcohol?

CBD Products » Blog » Is it ok to combine CBD products and alcohol? 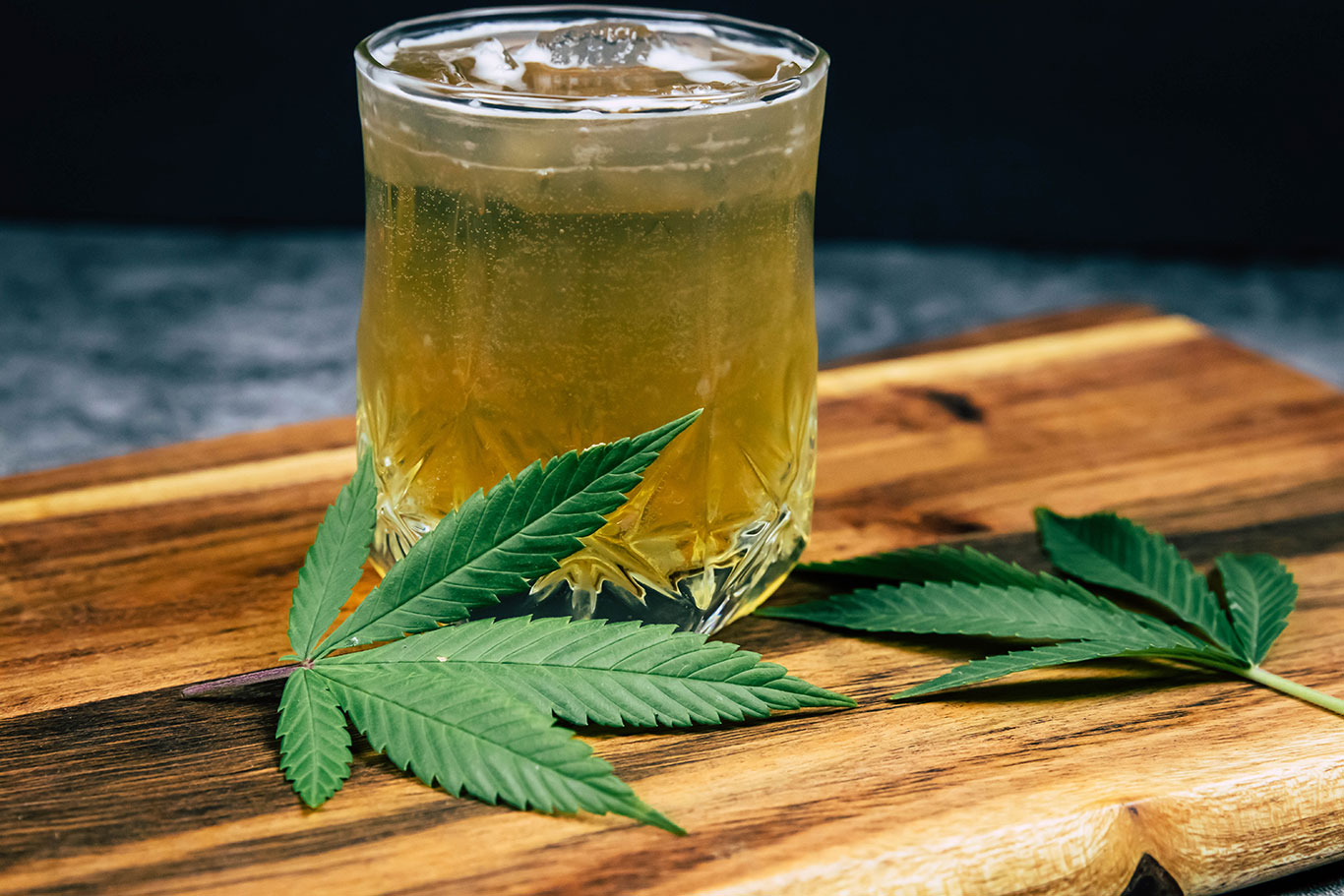 CBD has taken the health world by storm and has already become one of the hottest trends. But how safe is it to mix alcohol with products CBD? Here’s everything you need to know about safe consumption.

To get the most out of the virtues and benefits of the material it should be used regularly and over time. But what if we want to go out with friends to a party or bar, or just drink wine at a family meal? Does using CBD products combined with alcohol endanger us? We checked, and here’s what we found.

One of the great myths on the subject of CBD and alcohol is that this combination will make you ”high”. Legend has it that the substances reinforce each other until it feels like you smoked a joint. CBD does not strengthen alcohol and it does not increase the state of drunkenness. One of the active ingredients in the cannabis plant is THC, which has psychoactive effects. It is why cannabis is considered a drug in many places and to purchase medical cannabis oil you will need a license. In contrast, to CBD there are no psychoactive effects, the World Health Organization has determined that it is not a dangerous or toxic substance, and has no side effects. In fact, most of the health benefits of medical cannabis or marijuana come from CBD. The combination with alcohol does not suddenly produce psychoactive effects for CBD, so it is a myth without a scientific basis.

CBD and alcohol has soothing effects

Alcohol is known for its ability to reduce inhibitions and promote a sense of relaxation. Studies conducted among CBD consumers show that the cannabidiol also has similar effects and that the substance reduces anxiety and lowers the level of stress and nerves. For example, a study of 72 people showed that taking 25 to 75 mg of CBD per day for a continuous month reduced anxiety and improved sleep quality.

James Giordano, a professor of neurology and chemistry at Georgetown University in the United States, says the substances can affect each other even if taken within four to eight hours. This means that if you drank alcohol for dinner and two hours later you are taking CBD oil, both may still produce an interaction. According to Prof. Giordano, for some people, this combination may be somewhat anesthetic. According to him, those who are usually “happy drunk” will be even happier drunk with a combination of CBD and alcohol, and not because of addictive effects.

In the journal Psychopharmacology, a study was published according to which subjects who were under the influence of alcohol and took a CBD capsule. Alcohol levels found in their blood were lower than those who drank alcohol alone. Another study in biochemistry and pharmacological behavior conducted on rodents found that they experienced less neurodegeneration caused by alcohol if they received CBD along with the alcohol.

Additional studies conducted by Free Radical Biology & Medicine showed that rodents who swallowed CBD about half an hour before alcohol consumption were less likely to experience oxidative damage caused by the liver due to alcohol consumption compared to rodents who did not receive CBD. Although this is a study conducted on rodents, the researchers claim that it can be deduced from humans as well. According to them, alcohol reduces the process of breaking down the damaged cells in the liver, causes the accumulation of fat in the liver, and therefore causes fatty liver, inflammation, and hepatitis. According to Solana Raptja, a functional physician in New York, CBD reverses the action – it stimulates the damaged cells to degenerate, which may neutralize the effects of alcohol.

Can CBD relieve a hangover?

We have all had a hungover once or twice. What started as a great evening with friends and girlfriends turned into a terrible morning migraine, blurred memory, terrible nausea, and prayers that the room would stop rotating in the opposite direction.

Medically, the symptoms of a hangover are caused by a serotonin deficiency that is significantly reduced after heavy alcohol consumption. Consumption of CBD, whether in an oil drip or chewing gum, can help increase serotonin as a result of the effect of CBD on the brain stem receptors that regulate serotonin flow.

So is it allowed to combine alcohol and CBD? Or should it be avoided?

There are no studies that rule out the combined use of alcohol and CBD or determine that this combination is dangerous. As with any other consumption of both alcohol and CBD, the interaction between the substances and their effect is different for each and every person. Most consumers report very positive effects, such as reduced nausea and headaches after increased alcohol consumption.

Alcohol, as we all know, can cause physical and mental damage. Studies have not been able to show that combining with CBD causes negative effects. The studies that have been performed in both animals and humans indicate a reduction in the negative symptoms caused as a result of drinking alcohol. It is also the opportunity to point out that there is no such thing as a CBD ”overdose”. Because it is not a drug but an active ingredient with many medicinal properties.

Consume in moderation, do not overdo it with the quantities

According to Jordan Tischler, president of the medical cannabis clinic Inhale MD And the Association of Cannabis Experts, the main concern is from the combination of products that contain THC With alcohol. According to him, this combination increases the levels of THC in blood up to eight times. On the other hand, he says that there are no studies that prove a negative interaction between alcohol and CBD. It means that products are enriched in CBD with a low amount of THC are safe to use even in combination with alcohol.

So what do you do?

The oils and other products on the site contain THC in a negligible amount of 0.2% and below. It is not enough to create a psychoactive effect and therefore they are not considered a drug and do not require a license to be issued. If you want to consume together with alcohol, first test using low doses to see how you react to it. If you are not a heavy drinker and have never consumed CBD – check what happens when you drink one glass and drip a drop or two of the oil.