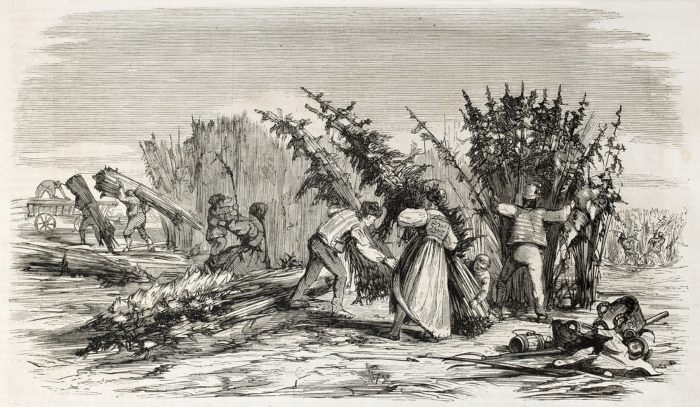 The hemp plant is one of the most versatile plants the world has ever known. This magical plant has served humanity for years as its potential uses and applications appear endless.

Our experts at Happy Garden CBD have extensively researched the historical benefits of hemp to expand your insights on this miraculous plant.

The demand for hemp has continued to increase as manufacturing industries opt for eco-friendly products in construction materials, thermal insulation, and automotive materials.

Interestingly, there is ongoing research on more possible uses of the hemp plant. Before going into a detailed look at the historical uses of hemp, let’s briefly discuss the hemp plant.

Hemp is a general name for specific varieties of the cannabis Sativa species. Hemp is not the same as marijuana, even though they are from the same cannabis plant.

The main difference between hemp and marijuana is the chemical composition. While hemp contains little THC (the primary psychoactive compound in the cannabis plant), marijuana contains high amounts of the intoxicating compound THC.

The Origin of Hemp

The first known cultivation of hemp was in Mesopotamia, China. However, we can trace hemp cultivation to as far back as 8000 BC. Hemp cultivation continued to spread across Europe, Africa, and South America.

Significant periods in the history of hemp use

Historical records show that the oldest evidence of hemp usage is hemp seeds and oil used in pottery and food in China.

This era witnessed hemp as a gift in the Hindu religion.

The hemp plant has found its way in Europe by this time. Hemp ropes came to the limelight in Southern Russia and Greece, while hemp seeds and leaves were already used in Germany.

This era saw China beginning to use hemp to make paper.

By this time, North America discovers hemp as a primary ingredient in the making of clothes, ropes, food, and paper.

With the US became a new country, several of the founding fathers took an interest in hemp cultivation and mandated American farmers by law to cultivate hemp.

Hemp use on the decline

The  20th century saw the prohibition of hemp cultivation and processing in the United States through the Marijuana Tax Act of 1937. The Act aimed to tax anyone who grows cannabis without distinction between hemp and marijuana.

1942 – 1945 saw the US government kickstart a pro-hemp program tagged “Hemp for Victory”. The goal was to encourage farmers to grow the hemp needed to produce uniforms, canvas, and ropes to prosecute the war.

Industrial hemp In The UK

In 1971, under the Misuse of Drugs Act, the Home Office in the Uk issued cultivation licenses to farmers. The Act allowed hemp cultivation for nondrug purposes and referred to the plant as US industrial hemp.

In 2007, two farmers in North Dakota received the first hemp licenses in the US in over fifty years.

The law distinguishes hemp from marijuana and legalizes hemp cultivation for research purposes. The Farm Bill defines industrial hemp as cannabis with 0.3% THC.

The 2018 farm Bill 2018 revolutionized the hemp industry. The Bill removes hemp and its derivatives from the Controlled Substance Act. As a result, the US Food and Drug Administration approved Epidiolex as a cannabidiol oral medication.

China is the world’s largest hemp producer, with about 70% of the world output. Today there are thousands of uses of hemp, which we can classify into six major categories.

At Happy Garden CBD, we offer a wide range of high-quality CBD products. Our CBD oil is made from US-grown organic hemp extracts.

In addition, we offer moderately priced products that are sure to satisfy your cravings. So visit our website and make a purchase today. 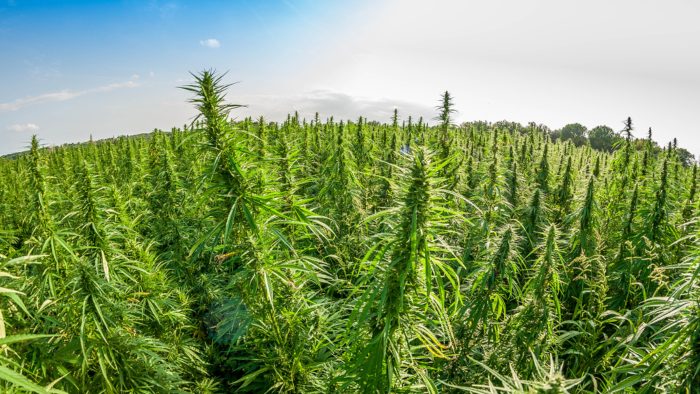 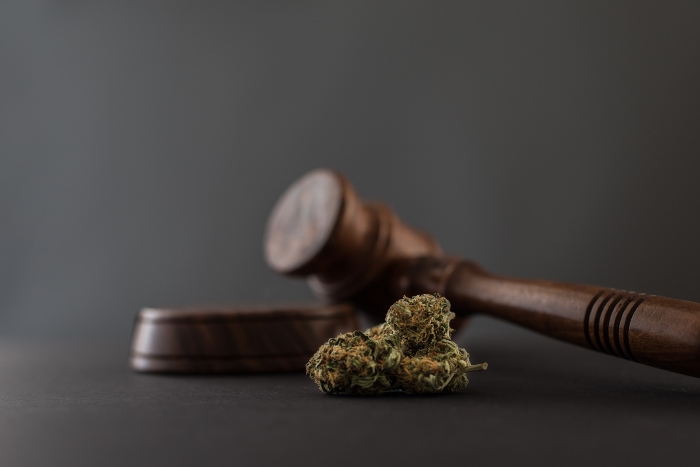 CBD Oil in Virginia: Is It Legal & Where to Buy?

CBD has taken the world by storm. Many people consume it for its therapeutic and anti-inflammatory properties. Sales in the United States have maintained a […] 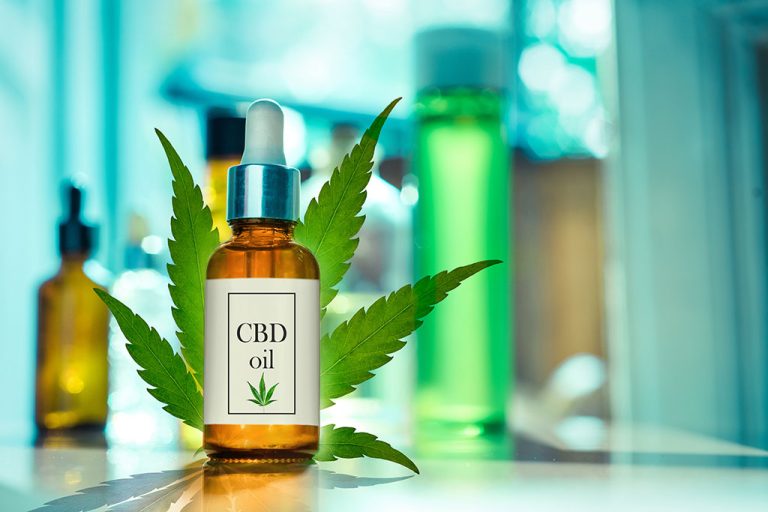