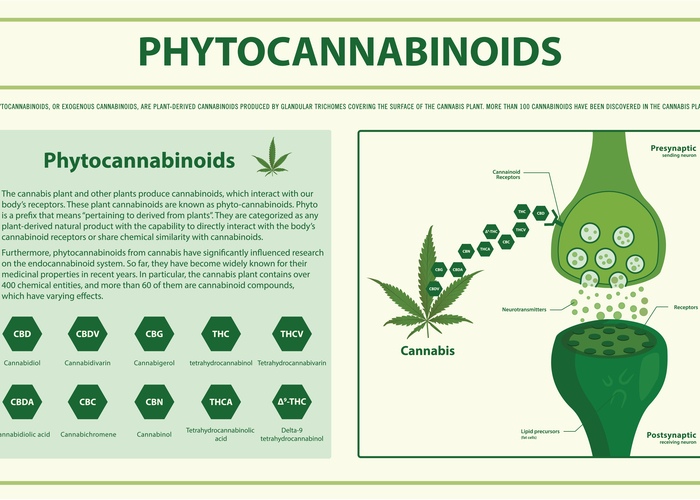 As cannabis gradually gains legal status around the world, many individuals are attempting to grasp its benefits. After all, mental disorders, chronic pain, and even a variety of chronic illnesses are all conditions that can be treated with cannabis. One of the reasons CBD oil has grown so popular is because of this.

Medical cannabis has been found to have a wide range of health advantages for ill people, including eliminating malignant tumors, anxiety, and depression, relieving arthritis pain through anti-inflammatory properties, and reducing seizures in epileptic children.

In this Happy Garden article, we will tell you more about phytocannabinoids, cannabinoids found naturally in cannabis plants, and how they can affect our bodies and interact with our endocannabinoid system.

What are Phytocannabinoids? Definition & Overview

Even if you’re an experienced user of cannabidiol, ”phytocannabinoids” might sound a bit odd to you. Well, the truth is that cannabinoids originating from the cannabis plant are known as phytocannabinoids.

The glandular trichomes of the female plant’s flowering heads have the highest concentration of phytocannabinoids. Decarboxylation of their respective 2-carboxylic acids catalyzes the formation of classical cannabinoids.

9-tetrahydrocannabinol (THC) and cannabidiol (CBD) are the most abundant phytocannabinoids discovered in the cannabis plant. The psychoactive effects of street cannabis are caused by THC, whereas CBD is non-psychoactive.

Other cannabinoids are being studied in addition to THC and CBD. The majority of street cannabis has a high THC concentration and a low cannabidiol content. However, some industrial hemp strains have a high CBD but low THC content. The concentrations of all the different types of cannabinoids vary amongst cannabis strains.

Many therapeutic medications have been identified in plants, even if only in tiny amounts; for example, the anti-cancer agent vinblastine was discovered in trace amounts in the Madagascan periwinkle. That’s why it’s essential to know all the possible abilities of phytocannabinoids; it will help us explore all the benefits.

Because our bodies already use cannabinoid chemicals to regulate a variety of activities, we have an abundance of targets that the cannabis plant can activate. By connecting to cannabinoid receptors, they both activate the body’s ECS.

Many therapeutic drugs have been discovered in plants even though they are only present in trace quantities. Some of the most famous are the following:

As a matter of fact, only 1% of CBG is found in most strains of the plant, compared to 20% to 25% CBD and 25% to 30% THC. However, considering cannabinoids’ numerous advantages, it’s getting more and more popular among cannabis consumers.

Cannabidiol is definitely the most popular form of cannabinoids nowadays. It’s usually found in the cannabis Sativa plant, widely known as hemp. The difference between this plant and usual cannabis is that it contains only trace quantities of THC.

This means that, unlike other cannabis-derived products, CBD won’t cause a ‘high’ sensation. Nevertheless, you should know that it has a significant impact on specific brain chemicals. However, the effect is different from the THC’s impact.

CBD is used to treat many different mental and physical disorders, for example, anxiety, pain, dystonia, Parkinson’s disease, and so on. But there is no clear scientific evidence to back up these claims.

The sale of hemp and hemp products is now legal in the United States. However, this does not imply that all hemp-derived products are lawful. CBD cannot be lawfully put in foods or dietary supplements because it is a prescription medicine. Still, cannabidiol products that are considered dietary supplements are easily accessible.

The most well-known cannabinoid is tetrahydrocannabinol (THC), which is responsible for many of cannabis’ psychoactive and euphoric properties, as well as being utilized to treat serious conditions including PTSD. THC, the main psychoactive component of cannabis, is legal in numerous states and is used by a variety of people for medical and recreational purposes.

However, because cannabis is classified as Schedule 1 by the FDA, its usage in any product is prohibited. The Foods and Drugs Administration (FDA) has approved dronabinol, a synthetic version of THC, for treating chemotherapy-induced nausea and vomiting and appetite stimulation in HIV/AIDS patients.

Cannabis sativa contains cannabigerolic acid (CBGA), a carboxylic acid. Even though cannabis-derived carboxylic acids are structurally unique from cannabinoids like CBD, CBG, and THC, they are nevertheless classified as cannabinoids because they are exclusively found in hemp and cannabis.

The chemical molecule cannabichromevarin, or CBCV, is one of approximately 100 cannabinoid chemical compounds that act on cannabinoid receptors. CBC is a propyl cannabinoid and an efficient anticonvulsant found naturally in cannabis. It is used to treat brain tumors and epilepsy.

In order to understand how ECS works, you should know that it’s made up of three key components that assist the body in maintaining functional balance:

Long-term cannabis use reduces the number of CB1 receptors that are available for activation in the brain. We can see that just 48 hours of cannabis abstinence is enough to resensitize the system and bring CB1 protein expression to a level comparable to non-cannabis users using human brain imaging.

According to the latest studies, cannabis is once more proven to have a beneficial influence on the human body and can induce positive changes by interacting with our ECS.

It’s not easy to trust the product and believe in its benefits when there are no sufficient studies conducted yet. However, you can be sure that we, Happy Garden Online CBD Shop, provide you with research-based, double-checked information and take care that you’ll be provided with all the necessary details about CBD and related products.

Check out the Happy Garden informative guide to learn about all the benefits of CBD and Phytocannabinoids in general. For additional information, you can also contact us anytime. We’ll be glad to help you and assist you in the healthy way of using CBD. 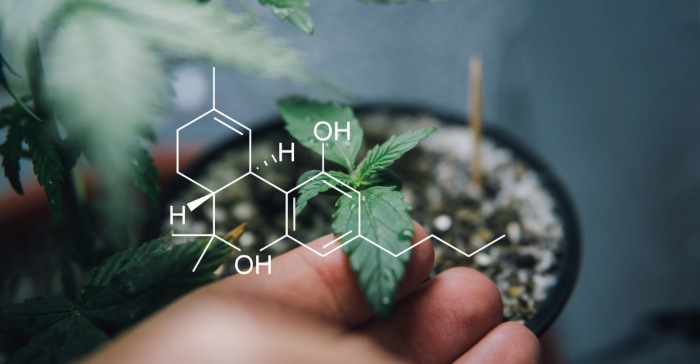 You have probably heard about CBD or THC, cannabinoids that reached the heights of popularity in the first place. These substances are actively used in […] 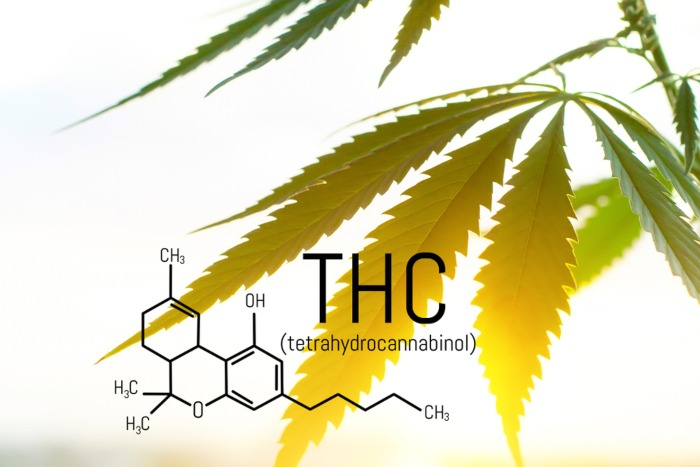 CBD & 0.3 THC Threshold: Everything You Need To Know

What have you heard about 0.3 THC? If you’re familiar with federal laws regarding cannabis, chances are that you associate the number 0.3 with the […] 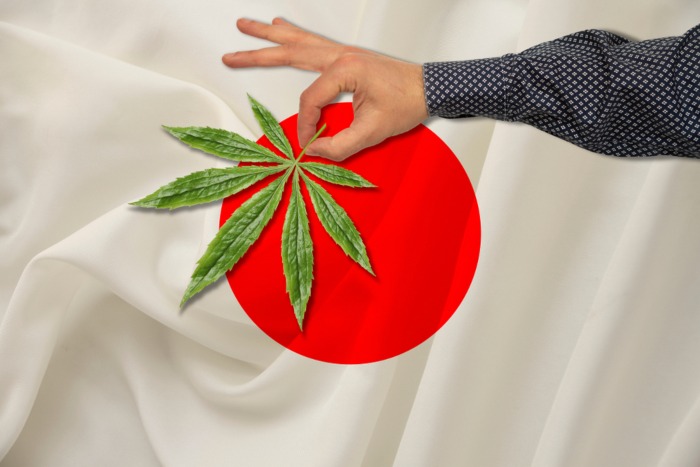 Is CBD Legal in Japan? All About the Legal Rights

Are you wondering whether CBD is legal in Japan? The truth is that a lot of people are for one simple reason: Japan has always […]